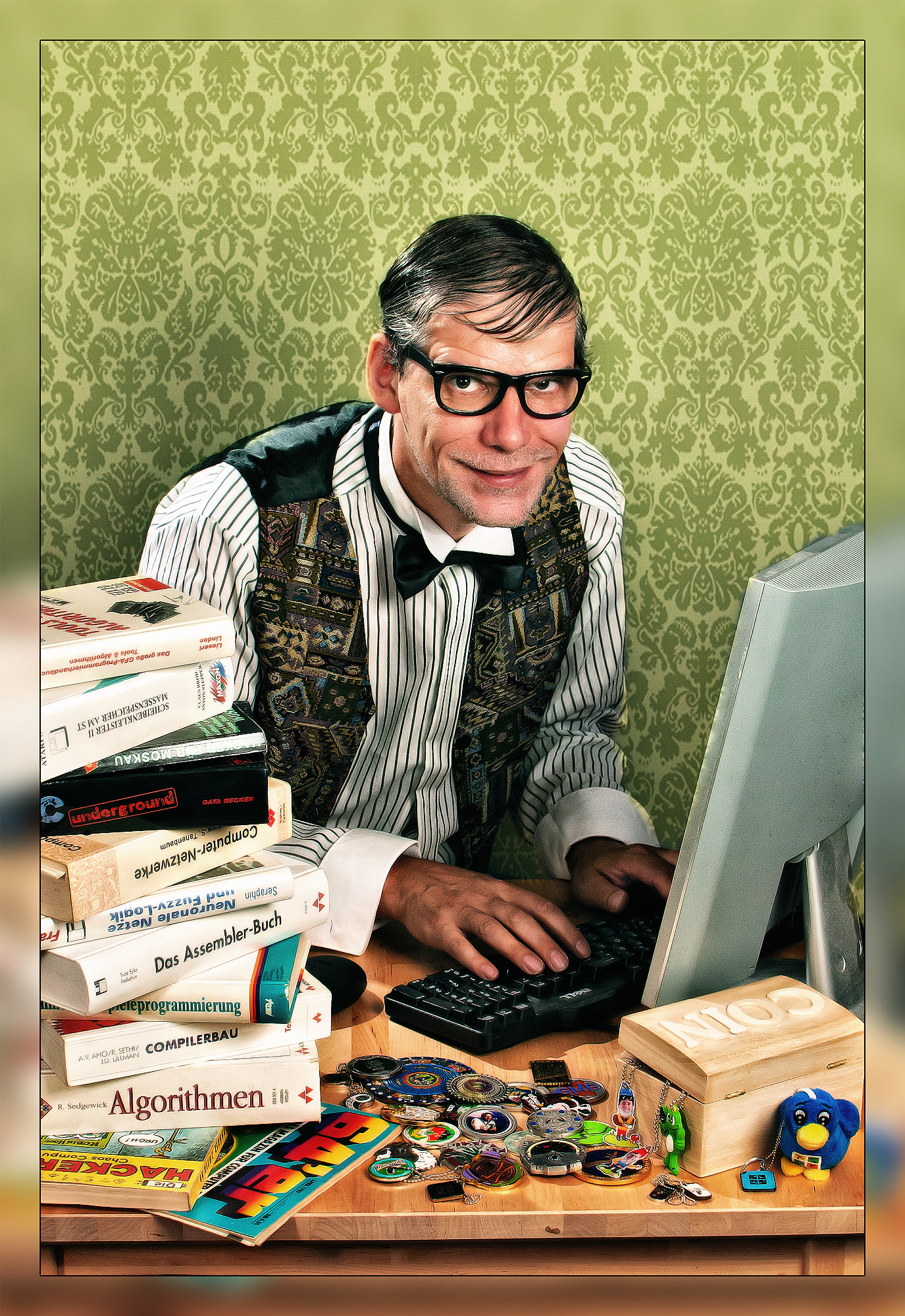 Are you super-stoked about your fantasy football draft this year, but afraid you’ll draft the wrong players, leading to failure on the (imaginary) gridiron, derision from your friends, and an overwhelming feeling of inferiority and worthlessness? Fear no more! Here are five sure-fire tips guaranteed to have your (pretend) team dominating your fantasy league and you hoisting the (make-believe) championship trophy come season’s end.DRAFT TIP #1 – DON’T DRAFT DEAD PLAYERS. This one seems like a “no-brainer” but you’d be surprised how many people have ended up drafting players who no longer inhabit this mortal coil. Walter Payton may have been one of the greatest running backs of all-time, but most people don’t know that he tragically died of cholangiocarcinoma in 1999. As awesome as Sweetness was while he was alive, drafting him, or any other deceased player, would probably be an unwise decision for your team.DRAFT TIP #2 – GET GOD’S OPINION. When evaluating a potential draft pick, it’s important to take into account the player’s religious affiliation and the strength of their devotion to The One True God (a.k.a., Jesus Christ). For example, while the New York Jets’ defense looks like it will be as stifling as ever this year, wideout Mohamed Sanu’s Muslim faith is sure to displease Our Lord Christ, who is a huge football fan and personally decides the outcome of every single NFL game. A safer pick would be the Ben Roethlisberger, a devoted Christian. Roethlisberger’s faith in Jesus (the correct God) is sure to rack up fantasy points, and will ultimately cleanse him of all his sins come Judgment Day.DRAFT TIP #3 – DO DO THE DEW™.*** THIS TIP IS A PAID ADVERTISEMENT *** Drafting players online from the comfort of your home or office cubicle may seem easy, but did you know that 1,345* people died of dehydration last year during fantasy drafts? Talk about a FAIL™! Don’t let dehydration happen to you. A panel of nutritional experts recently recommended that the average person needs to drink at least 2 liters of Mountain Dew CodeRed© per hour while performing strenuous or Xtreme™ activities, such as participating in fantasy football drafts. Be sure to buy plenty of CodeRed (now available in 82oz. cans) at your local Wal-Mart Supercenter before your draft. * Actual number of deaths may be exaggerated for commercial and educational purposes.DRAFT TIP #4 – REMEMBER TO “W. A. C. K. S. S. O. F. F.” Trying to separate the football statistics that are important from those that aren’t can be a daunting and confusing task for even the most seasoned fantasy expert. Luckily, there’s an easy-to-use mathematical formula that can calculate and assign an exact numerical value to each potential draft pick you evaluate. It’s called the “W. A. C. K. S. S. O. F. F. Principle.” Here’s how it works: Simply take W (Player’s Weight) + A ( Player’s Age) Divided by C (# of Concussions Suffered By Player During Their Career) – K (Kids Fathered Out of Wedlock By Player) Multiplied By S.S. (Shoe Size of Player*) + O (Off the Field Arrests) Divided By F (Fulvic Acid Level in Player’s Blood Samples) Multiplied by F (Football Ability, or the actual ability of the player to play football well.) So, if you find yourself wondering which player to select next during the draft, just remember to “Wax On / W.A.C.K.S.S.O.F.F.”! * Players’ shoe sizes can be easily found in the “2017 NFL Player Shoe Size Almanac,” available for $39.99 at most Barnes and Noble outlets.DRAFT TIP #5 – DO LOSE PERSPECTIVE. Some people think fantasy football is simply a fun pastime to distract them the mundane drudgery of their daily lives, but these people are losers and/or pussies. Having a sense of humor or any kind of emotional distance from the performance of your fantasy team will only cause you to lose the focus and intensity necessary to field a winning fantasy football team. When you’re watching football at a friend’s house and your fantasy team’s backup tight-end leaves the game with a high angle sprain, remember to get extremely upset, scream profanities/homophobic slurs, and break any nearby, easy-to-reach antiques. If your friends accuse you of overreacting, just tell them that “THAT GUY WAS ON MY FANTASY TEAM!” and they’ll immediately understand and empathize with your frustration. Best of luck, and may your fantasy football fantasies become your fantasy football realities this season!