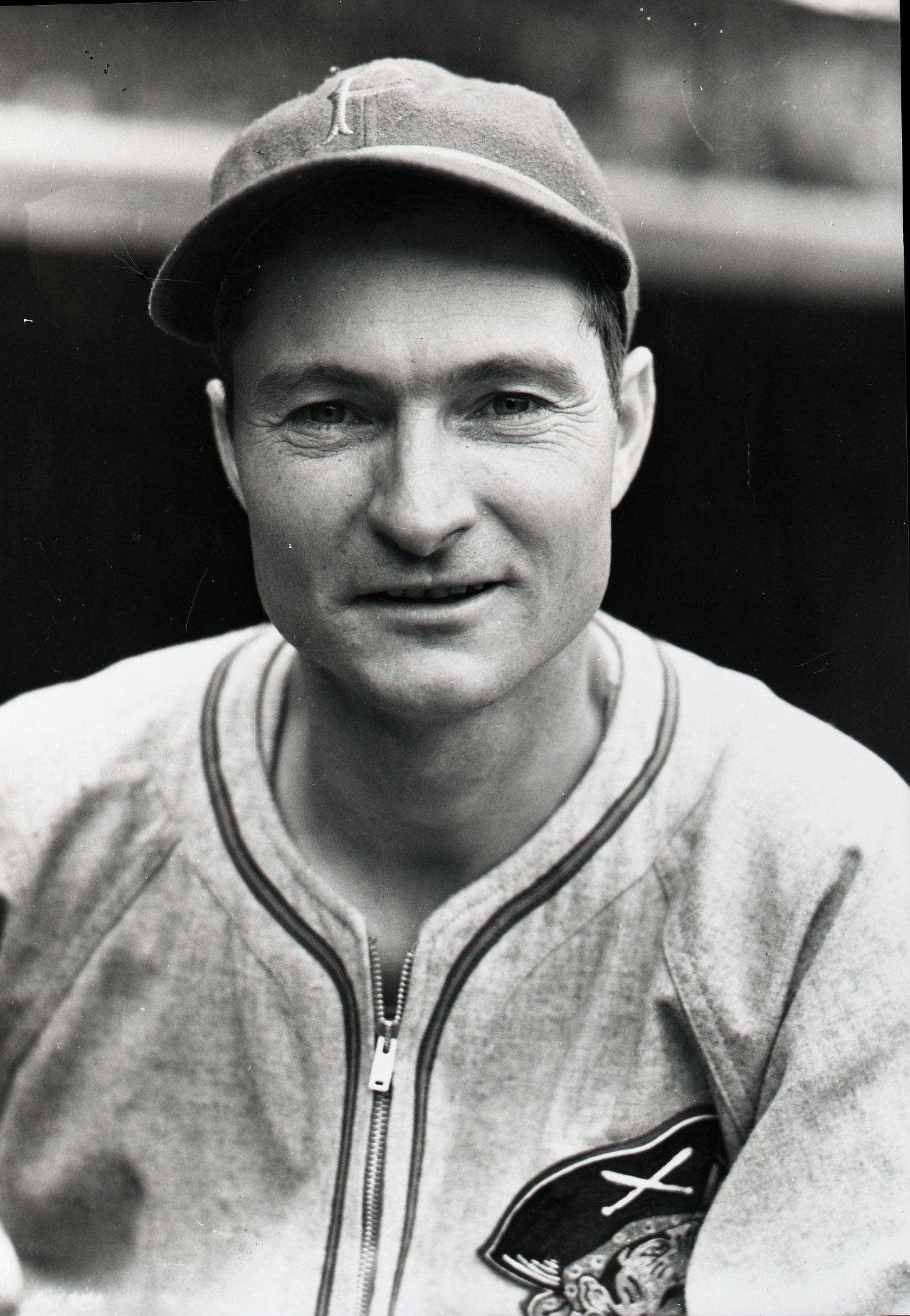 One of the best things about sports is that, for the most part, it’s a meritocracy (since the end of segregation, at least)…
Except when it comes to the Halls of Fame (Is that right? Halls of Fame or Hall of Fames?).
Election is supposed to be based on merit, but subjectivity and even dumb luck have more to do with it then you might think. Unless you think shit like that all the time, in which case feel free to stop reading.
Recently, former New York Giant “meh” WR Steve Smith made it onto the list of nominees for the Pro Football Hall of Fame. This was mostly due to being confused with future Hall of Famer and all-time “angry short guy”, Steve Smith. But at least the shitty Steve Smith isn’t actually IN the hall of fame. There are other guys just as undeserving who managed to get in.
And thus, this is the first in a series of countless articles (or four) setting things right and pointing out the worst player in every pro sport Hall of Fame.
Is that fair? No. But life isn’t fair. For example, sometimes you find out the guy who showed up to his first day of work with you four hours late because he was tripping, and who then slept continuously until he was fired a day later, had been hired to yet ANOTHER job better than the one he got fired from. So…
(Editor’s note: I think he’s talking about Joe.)
We’ll do the Baseball Hall of Fame first. For the record, we are only talking about on field contributions. Not the mental illness, racism, and alcoholism that featured in the lives of many of pre-60’s inductees.
The worst player in Cooperstown is Lloyd Waner, who was elected by the veterans committee in 1967 with zero power (27 career homers), no speed (67 career stolen bases), and 4 career playoff games (1927 world series).
He had a decent career batting average (.316), but didn’t walk much (420 times- SMOKE!). In 1993 career games he finished with a 24.1* WAR. To put Waner in perspective, Mike Trout has a WAR of 54.5* in 910 career games. Trout has more than doubled Waner in WAR in with 1000 games to spare. And if Trout never played again, he probably wouldn’t be elected to the Hall because he didn’t play long enough.
(Editor’s note: Yes he would, Mike).
So how the hell did LLoyd get eLLected? It might be because he played most of his career with the Pirates alongside his older, better brother Paul Waner (a legit Hall of Famer with 72.8* WAR in 2549 career games). Paul was known as “Big Poison” and Lloyd was “Little Poison” which shows that nicknames have always been stupid.
Bill James mentioned in his historical baseball almanac that the 1967 veteran’s committee maybe got Lloyd’s statistics confused with Paul’s, and that likely got him in. So, much like the nomination of “the wrong” Steve Smith, the best explanation for Lloyd’s nomination is that it was a case of mistaken identity. And that’s a poor case for induction if you ask me. Which you didn’t, but I told you anyway.
Runner up – Ray “Cracker” Schalk – 28.5* WAR in 1762 career games. 11 career homers, .253 career batting average, 1345 career hits… That’s 417 less hits than games. That’s terrible.
Actually he may be worse than Waner. I just didn’t have a clever little tie in with him and “the wrong” Steve Smith so he wasn’t chosen. And “cracker” is the kind of nickname that doesn’t make me want to take a deep dive into your past.
*(using baseball-reference’s WAR calculation) (WAR = Wins Above Replacement)
(https://www.fangraphs.com/library/misc/war/)