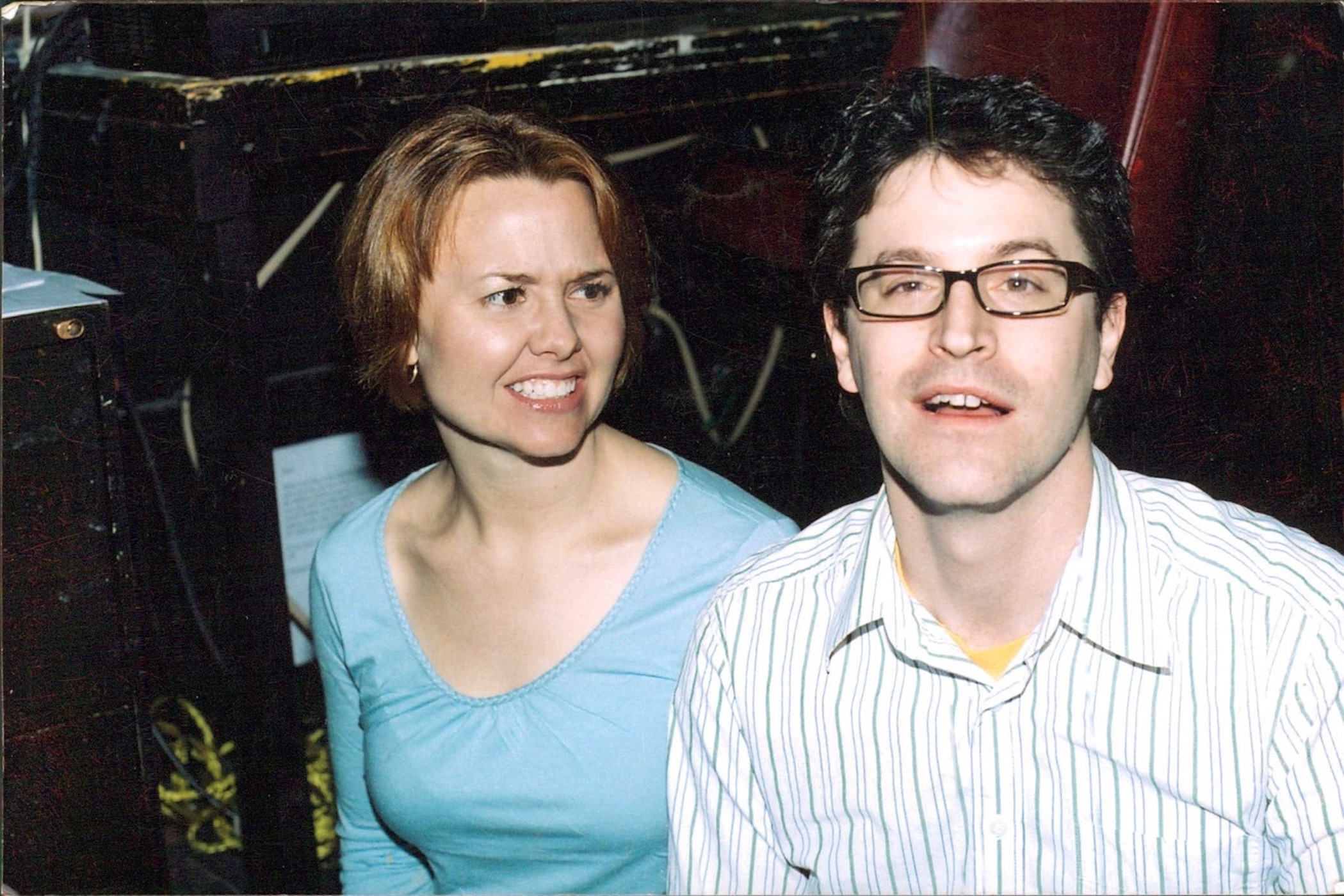 Hello, I’m the Sports Widow. My husband is one of the editors of this site, a job – er,hobby – he makes time for during ESPN commercial breaks.
I’m not a sports-hater; I’m what you’d call a sports-moderation-preferrer. But when you love someone you try to take an interest in their passions, so over the past ten years I’ve learned a lot about sports and how to enjoy them.
You know, the same way my husband has taken an interest in my passions, like, um…well you know, like…oh like Top Chef! Yes! He likes Top Chef now because I asked him to watch it with me. So I have that. Twelve weeks a year, one hour a week, we enjoy my interest together. And the rest of the time there’s sports.
Sports are a part of my life now, and I’m generally okay with that. There are times, however, where my husband’s sports fanaticism is an incredible pain in the ass (namely mine). So with that I present to you…
5 Things About My Husband’s Sports Obsession That Are Particularly Annoying
Sports Radio. A delightful combo of yelling, silence, and male “performance” commercials. It’s the worst thing my husband listens to, including the jazz songs he listens to that are 28 minutes of what sounds like someone throwing a pipe organ down a flight of stairs.
(Editor’s note: why not enjoy some jazz now?)
“Mol, watch this goal.” My husband says this to me, on average, 674 times per soccer game (Sorry, “match.” Jesus.), the average score of which is no score.
I’m not anti-soccer; I can appreciate the athleticism and skill involved. But unless a goal involves a player swallowing a ball and projectile crapping it into the goal, I NEVER need him to rewind a game so I can see it. And now that I write that I don’t know that I really want to see a crapped-out goal either.
(Editor’s other note: watch these after the jazz.)
Softball Season(s).My husband plays in a co-ed softball league on Sundays for what feels like most of the year. This is annoying because it takes up basically a quarter of our weekend.
The games are relatively short, but getting into his uniform (which isn’t really a uniform but apparently I can’t call it an “outfit”) takes about an hour because he wears several layers of pants and protective gear, and then there are the hours/days of groaning in pain after each game. Also his legs are now 68% scar tissue from sliding/falling.
Football. In any form. I don’t like it. I’ve tried to like it. I’m from Texas for Christ’s sake. But I don’t like it and Chris Berman’s voice makes me want to throw things.
“GOD DAMMIT!” This phrase, said with the urgency and disgust of someone who just got a call that our bank account has been drained, is said/yelled by my husband countless times a day.
“What?! What is it???” I say as I run in from another room, expecting terrible news about a family member or getting fired from a job (ha ha, what are these “jobs”?).
“The Yankees traded Blurpleson for Fritzengale!” he says, re-opening his laptop after having gingerly slammed it down. I’ve made repeated requests for him to use the phrase “Sports God Dammit” to keep me from panicking, but so far it hasn’t caught on.