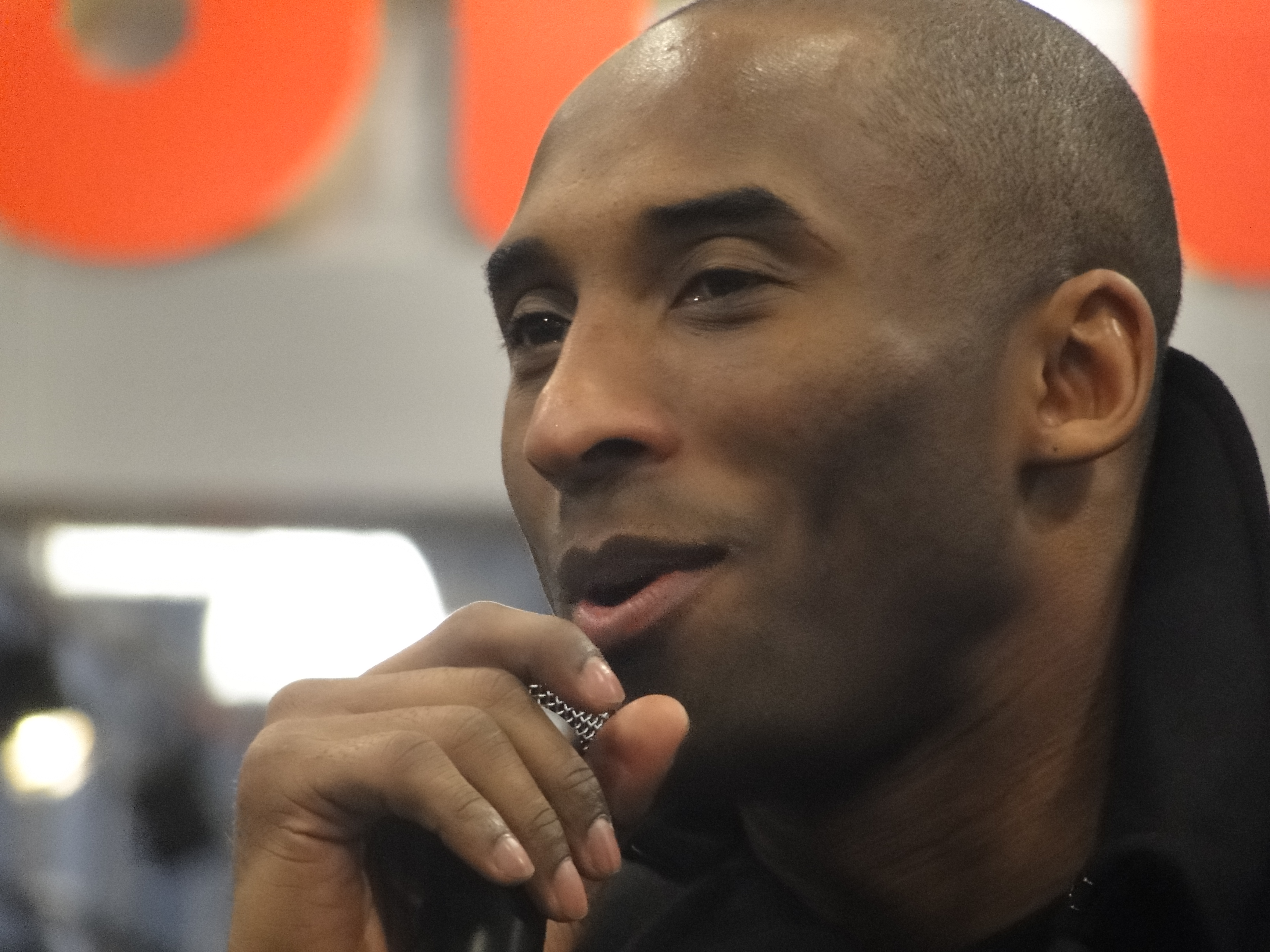 In case you missed it, Kobe Bryant told the Hollywood Reporter yesterday that he would take a knee during the anthem if he were still playing in the NBA. I think one thing that all Americans can agree on, including those that love and those that hate Black Lives Matter, is this:
Shut the fuck up, Kobe.
What a worthless little shitweasel. Kobe never stood for anything but Kobe in his entire, overrated career. This is a man who copied Quentin Tarantino, for Christ’s sake. Tarantino, who never had an original idea in his life!
I have to give Mamba credit, though – it takes guts to take a stand when you have nothing at stake whatsoever. In fact, he’s inspired me to look deep within my soul and let the world in on a deep, dark secret I’ve harbored for almost 20 years.
Here goes: I would have won the Medal of Honor if I’d been in Afghanistan.
I know what you’re thinking. "But Quincy," you’re thinking, "Afghanistan was so dangerous! You could have been theoretically killed!"
I know. And I’m not saying I’m a hero. I’m just saying that you should be saying that I’m a hero.
Because what if I had been killed or maimed, in my completely make-believe high-stakes scenario? Think of the endorsements I could lose! Think of the shitty, self-serving documentaries that the world would be deprived of!
Luckily, of course, I did not serve in Afghanistan, nor have I ever encountered anything more dangerous than a late-night Taco Bell run, because I am a pussy with nary a heroic bone in my body.
But what Kobe has taught me is that that doesn’t matter. All that matters is what I feel I’d do if I were in a situation that I will never be in. And as long as I ascribe to myself the most noble action possible, it will be as good as if I actually did the thing.
After all, if you think he’s full of shit, it’s Kobe’s word against yours – and that’s a situation that’s worked out for him in the past.