While Mother has earnestly pleaded with me not to write this, I am afraid the actions of Senate Candidate Mitt Romney has prompted me to offer this public denouncement of a fellow Republican. I think the way his wife dressed him before leaving the house was, in a word, reprehensible. To whit, my assistant has faithfully submitted the following evidence:

While I am still unsure of why Mitt continually mentions the number four — I assume that is the time left in the match, and Mitt is motioning to his wife in another section so she can go to the parking lot and start the car so they can avoid traffic — what I take umbrage with is the rapscallion way he has placed a sports shirt over his elegant Kirkland button-up. Forgive me for being so blunt, but I question whether this lack of decorum is welcome in the United States Senate. As I have admitted before, I am an enormous fan of sport, having attended a football contest just last year with Mother.

While I am obviously dressed in a casual manner, it is by no means inappropriate. True, Mother wore the sports shirt of a player from the very match we witnessed, but those kinds of brazen choices are typical of the female gender, and, as gentlemen, we can look past such things.

In closing, I would like to ask Mitt to use those four minutes he was referencing to look at himself in a mirror before entering a public venue, or he may not get four years in the United States Senate, for we do not suffer that kind of tomfoolery.

Thank you and God Bless America, 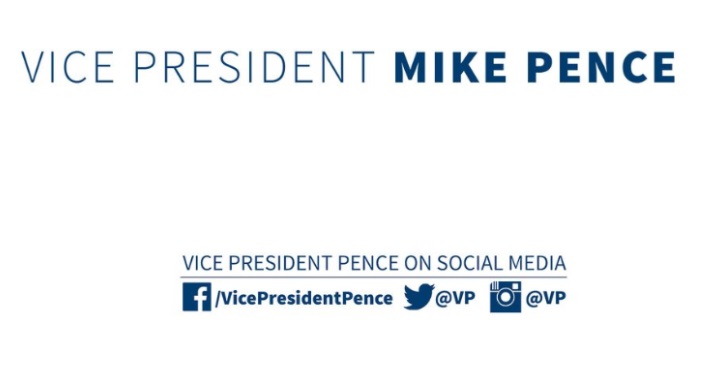