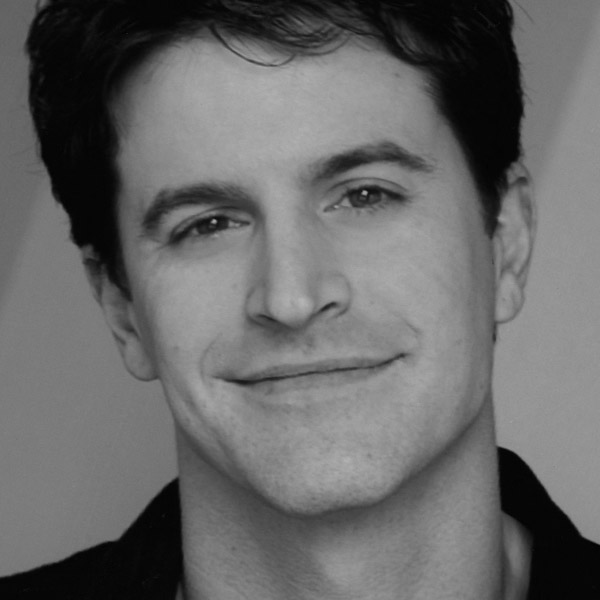 After the Yankees let Joe Girardi go, they had no obvious candidates to replace him.
The names that have come up so far (what’s his face, Aaron Boone, some other guy….Eric Wedge?) are uninspiring to say the least, which leads me to believe they don’t really give a shit or they have no idea what they are looking for so…
I humbly submit myself as the perfect candidate for the greatest franchise in professional sports. Because my personal editor likes lists I will present it in list form.
1. I’M A YANKEES FAN
This should be the most basic requirement to be managing the greatest franchise in sports (did I say that yet?). It’s too important to leave it in the hands of a non-fan. We aren’t the fucking Cubs.
We’re better.
2. I CAN KIND OF READ A SPREADSHEET
Actually I’m sure I can read one and as far as I can tell that’s all a manager does in today’s game.
(Editor’s note: relevant.)
I don’t know that I would be able to type up anything on a spreadsheet any better than my four year old (she is clever, but still), but we all know that Brian Cashman wouldn’t trust a state school-educated peasant like me to do any of the heavy lifting, so I’m good.
3. I WORK CHEAP
I am willing to take $1 less than the lowest paid manager in the major leagues. I am sure it will still be more money than I’ve ever seen.
4. MY NAME IS JOE
Let’s not underestimate this.
Aroldis Chapman is so tall he may have never seen anything but the bill of Girardi’s cap. I am fairly certain many of the Yankees didn’t know Joe Girardi’s last name. I’m ok with this, and there is something to be said for continuity.
5. I MADE A LITTLE LEAGUE ALL STAR TEAM
I started for the Village of Wappingers team that lost 25-1 in the LOSER’S BRACKET elimination game. So that gives me more practical baseball experience than Brian Cashman.
6. I CURRENTLY OWN A GLOVE (Dwight Gooden Model)
I also own a catcher’s mitt (pictured: generic model apparently). Just more resume-boosting to impress Cashman. 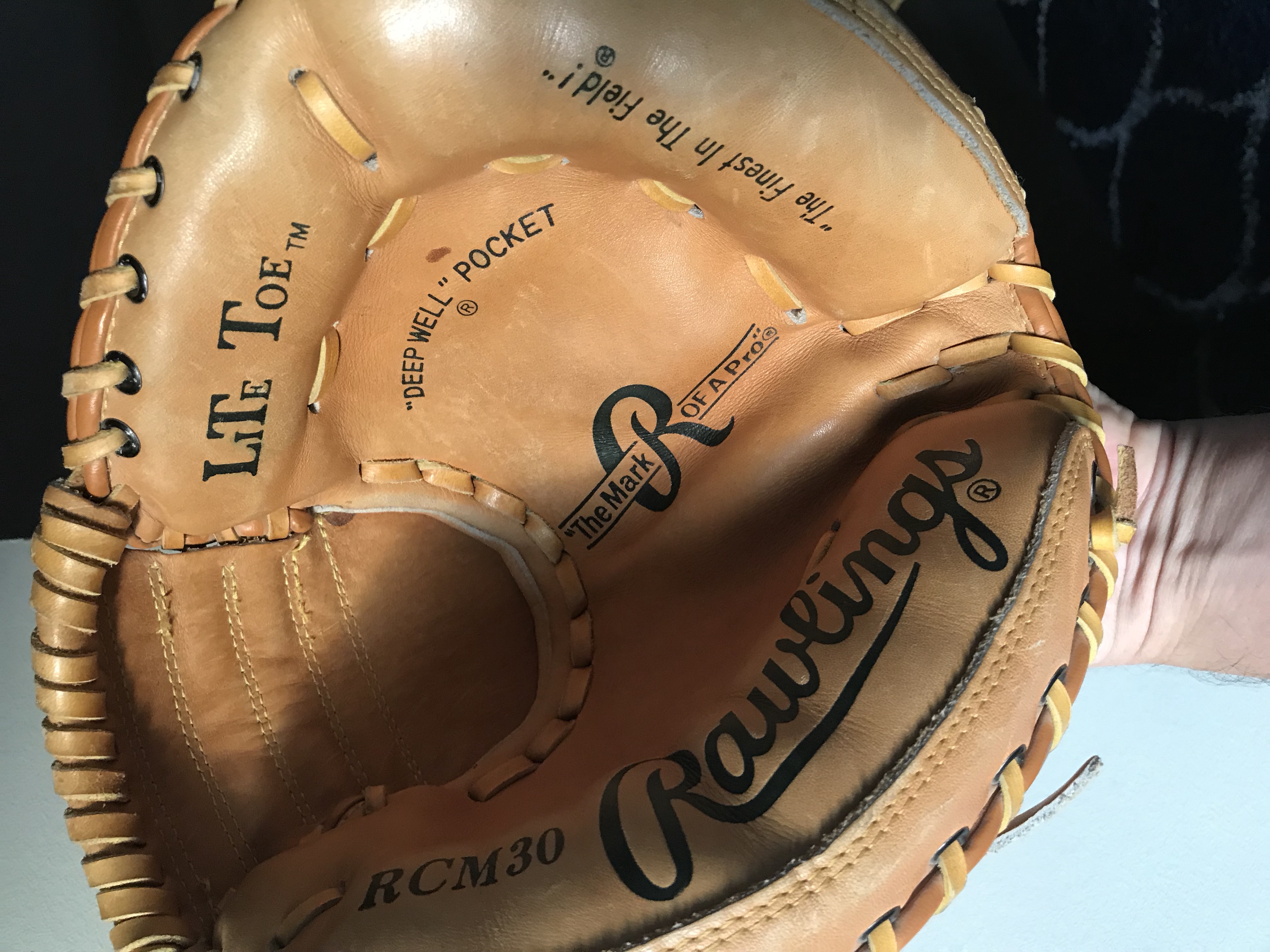 7. I DON’T HAVE LONG HAIR OR A BEARD
As per Yankee rules and the rules of basic hygiene, those fucking hipster beards are past their prime. Once those beards became the calling card of all the good ol’ boy baseball players (the Houston Astros), it was over. I can, however, grow a pretty good Billy Martin mustache if needed.
(Editor’s note: trigger warning.)

8. I’M FAMILIAR WITH THE INFIELD FLY RULE
AND I would instruct my infielders to let the ball drop in front of them every time to see if the baserunners go.
This would probably go over as well in the majors as it does in my co-ed 16-inch softball league in Studio City. Not very.
9. I’VE TAUGHT IMPROV TEAM BUILDING CLASSES
And those always work, so you know the players would respect me in the locker room.
10. I’M BI-LINGUAL
At least, I was when I worked at “Freida’s” Mexican restaurant on Damen Ave in Chicago in 1996. (Editor’s note: while "fact-checking" this, I could find no record of this restaurant ever having existed, so it’s possible Joe’s Mexican food career was him feeling threatened by a burrito while blazed out of his mind.)
I told the kitchen guys to only speak Spanish to me, or they refused to speak English to me. Either way, my four years of high school Spanish finally came in handy. And now, twentyish years later, it could come in handy again.
(I also know enough about myself that I would NEVER embarrass the Steinbrenner family by attempting to speak Japanese to any of the players, or anyone for that matter.)
11. I’M A GOOD SHOW WHENEVER I’M KICKED OUT OF A GAME
Here is video of me after getting kicked out with a second T when I coached this team in the women’s rec league:
(Thanks to the Shecago Bulls for the footage.)
(Editor’s note: the man in the foreground who is ashamed to be seen at an event where Joe is behaving this way is not me, but is also 100% me.)
12. HIRE ME AND YOU CAN HAVE US ALL
If you hire me, I promise to hire all those other guys you interviewed for my coaching staff. That way you can have us all and you will only have to pay them assistant coaching rates.
Already paying off.
13. I WEAR #13
And no significant Yankee has ever worn that number. So no one will be confused when the number goes up in Mon
umentPark